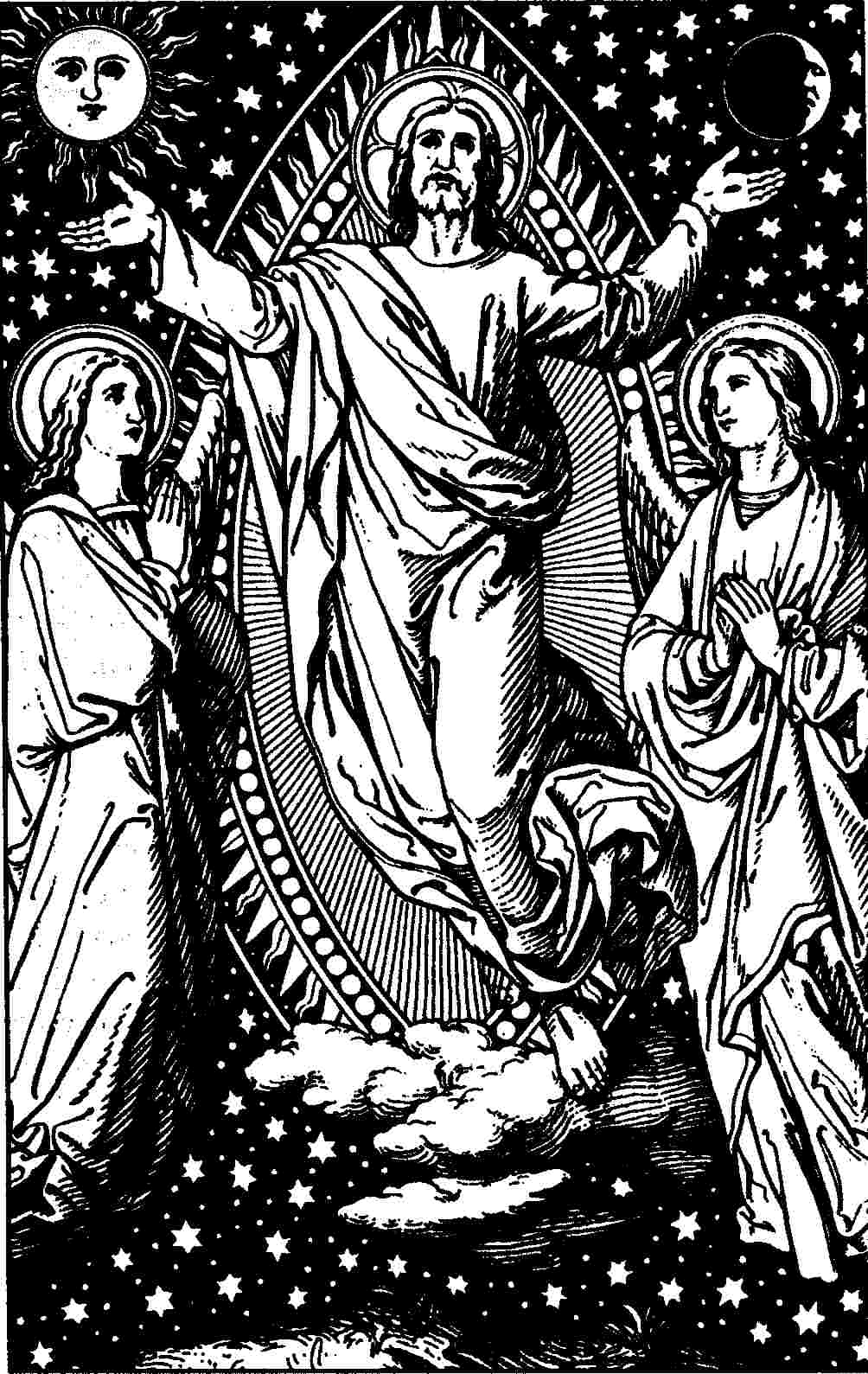 The Meaning of the Ascension

Had Christ remained on earth, sight would have taken the place of faith. In heaven, there will be no faith because His followers will see; there will be no hope, because they will possess; but there will be love for love endureth forever! His leave-taking of the earth combined the Cross and the Crown that governed the smallest detail of His life. The Ascension took place on Mount Olivet at the base of which is Bethany. He led His Apostles out through Bethany, which meant passing through Gethsemane and the very spot where He wept over Jerusalem! Not as from a throne, but from a mountain elevated above the garden with the twisted olive trees crimsoned with His Blood, did He give the final manifestation of His Divine power. His heart was not embittered by His Cross, for the Ascension was the fruit of His Crucifixion. As He said, it was fitting that He suffer in order to enter into His glory.

In the Ascension, the Savior did not lay aside the garment of flesh with which He had been clothed; for His human nature would be the pattern of the future glory of other human natures, which would become incorporated to Him through a sharing of His life. Intrinsic and deep was the relation between His Incarnation and His Ascension. The Incarnation or the assuming of a human nature made it possible for Him to suffer and redeem. The Ascension exulted into glory that same human nature that was humbled to the death.

A Coronation upon the earth, instead of an Ascension into heaven, would have confined men’s thoughts of Him to the earth. But the Ascension would cause men’s minds and hearts to ascend above the earth. In relation to Himself, it was fitting that the human nature which He took as the instrument for teaching, and governing, and sanctifying, should partake of glory as it shared in shame. It was very hard to believe that He, Who was the Man of Sorrows and acquainted with grief, was the beloved Son in Whom the Father was well pleased. It was difficult to believe that He, Who did not come down from a Cross, could ascend into heaven, or that the momentary glory that shone about Him on the Mount of the Transfiguration was a permanent possession. The Ascension put all such doubts away by introducing His human nature into intimate and eternal communion with God.

The human nature which He took was mocked as a Prophet when they blindfolded Him and asked Him to tell who struck Him; He was mocked as a King when they put upon Him a mock-robe of royalty and gave Him a reed of straw for a scepter; finally He was mocked as a Priest when they challenged Him, Who as offering Himself as a Victim, to come down from the Cross. By the Ascension His triple office of Teacher, King, and Priest was vindicated.