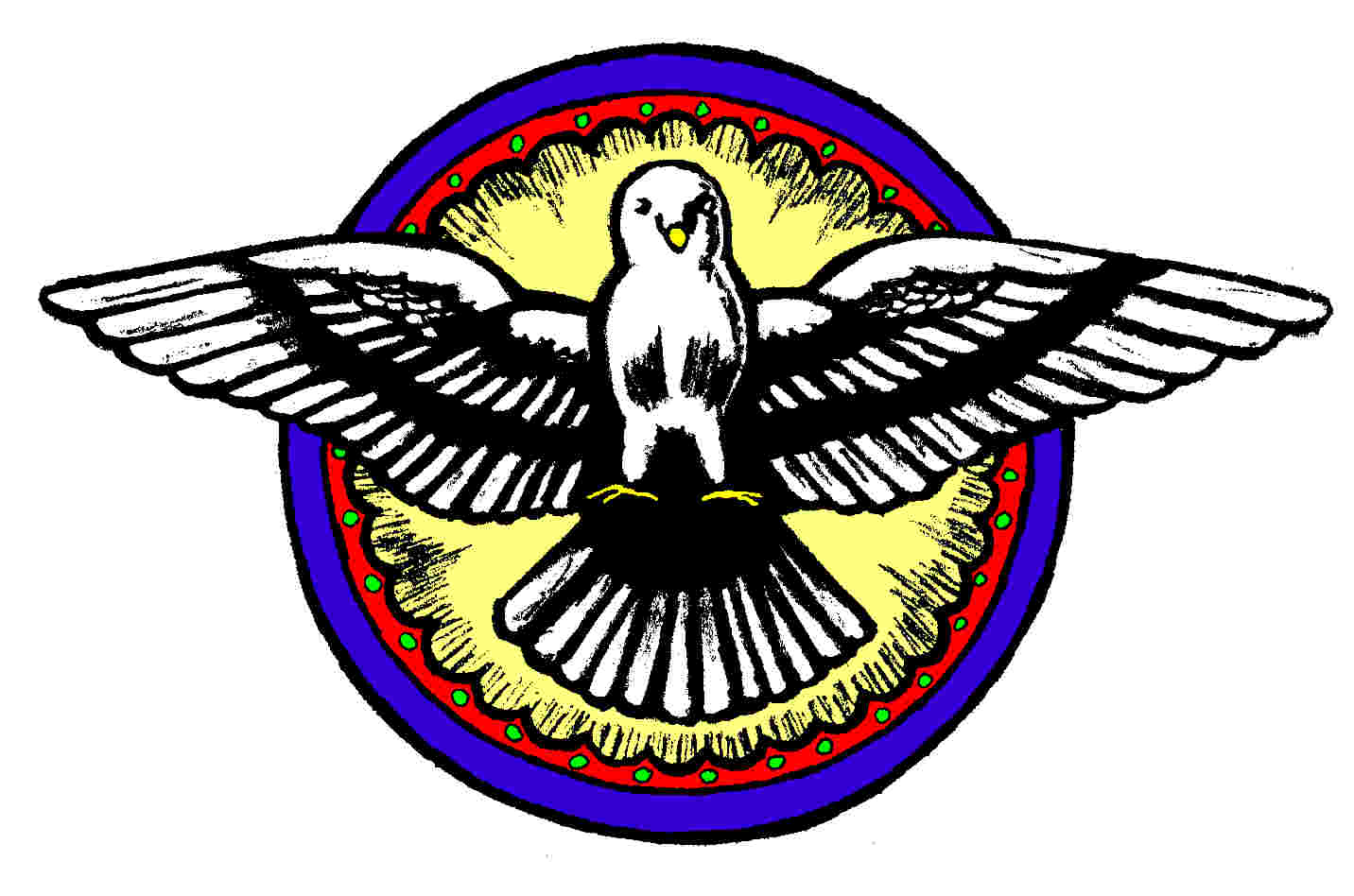 1872 Sin is an act contrary to reason. It wounds man’s nature and injures human
solidarity.

1873 The root of all sins lies in man’s heart. the kinds and the gravity of sins are
determined principally by their objects.

1874 To choose deliberately – that is, both knowing it and willing it – something gravely
contrary to the divine law and to the ultimate end of man is to commit a mortal sin. This
destroys in us the charity without which eternal beatitude is impossible. Unrepented, it
brings eternal death.

1875 Venial sin constitutes a moral disorder that is reparable by charity, which it allows
to subsist in us.

1876 The repetition of sins – even venial ones – engenders vices, among which are the
capital sins.

This week’s FORMED.org recommended video: “Guadalupe: The Miracle and the Message”