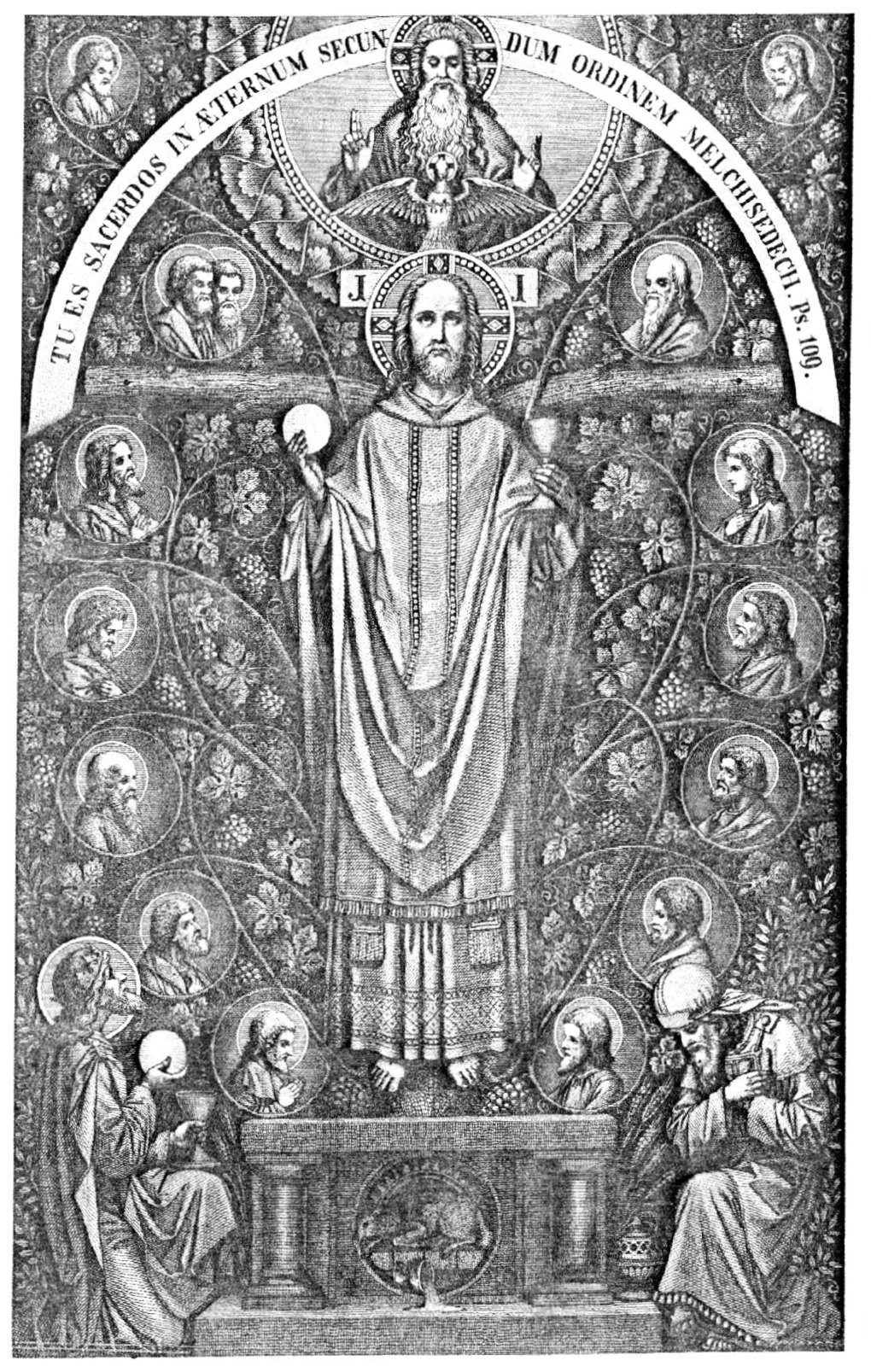 What is the National Eucharistic Revival?

This eucharistic movement seeks to bring together clergy, religious, laity, apostolates, movements, and parish and diocesan leaders to spur momentum, collaboration, and lasting impact for the renewal of the Catholic Church in the U.S. over the next three years. Each year will have a strategic focus for formation and missionary discipleship.

During the first year, the U.S. bishops will be inviting their presbyterates, diocesan teams, and parish leaders to a renewed love for Jesus in the Eucharist by hosting and highlighting diocesan-wide events such as eucharistic congresses and days of formation centered on the mystery of the Eucharist in the life of the Church.

During the Parish Year, pastors will invite their parishioners and staff to become even more truly and deeply eucharistic communities through small groups, increased exploration of the sacrifice of the Mass, eucharistic adoration, catechetical studies on the Real Presence of Christ, parish-sponsored processions, and other activities to enable deeper encounters with Our Lord in the Eucharist.

During the third year, the Church will gather for the first National Eucharistic Congress in almost fifty years, where approximately 80,000 Catholics are anticipated to draw close to Jesus in the Eucharist by way of a pilgrimage to Indianapolis from July 17-21, 2024. The intended fruit of the Congress is to prepare the faithful from around the country to go out to the peripheries of their communities as “eucharistic missionaries” filled with the flame of divine charity for those around them. Following the vote of the U.S. bishops at the November 2021 general assembly, a new corporation has been formed to plan and implement this milestone event.